Landmark decision from the Danish Maritime and Commercial High Court 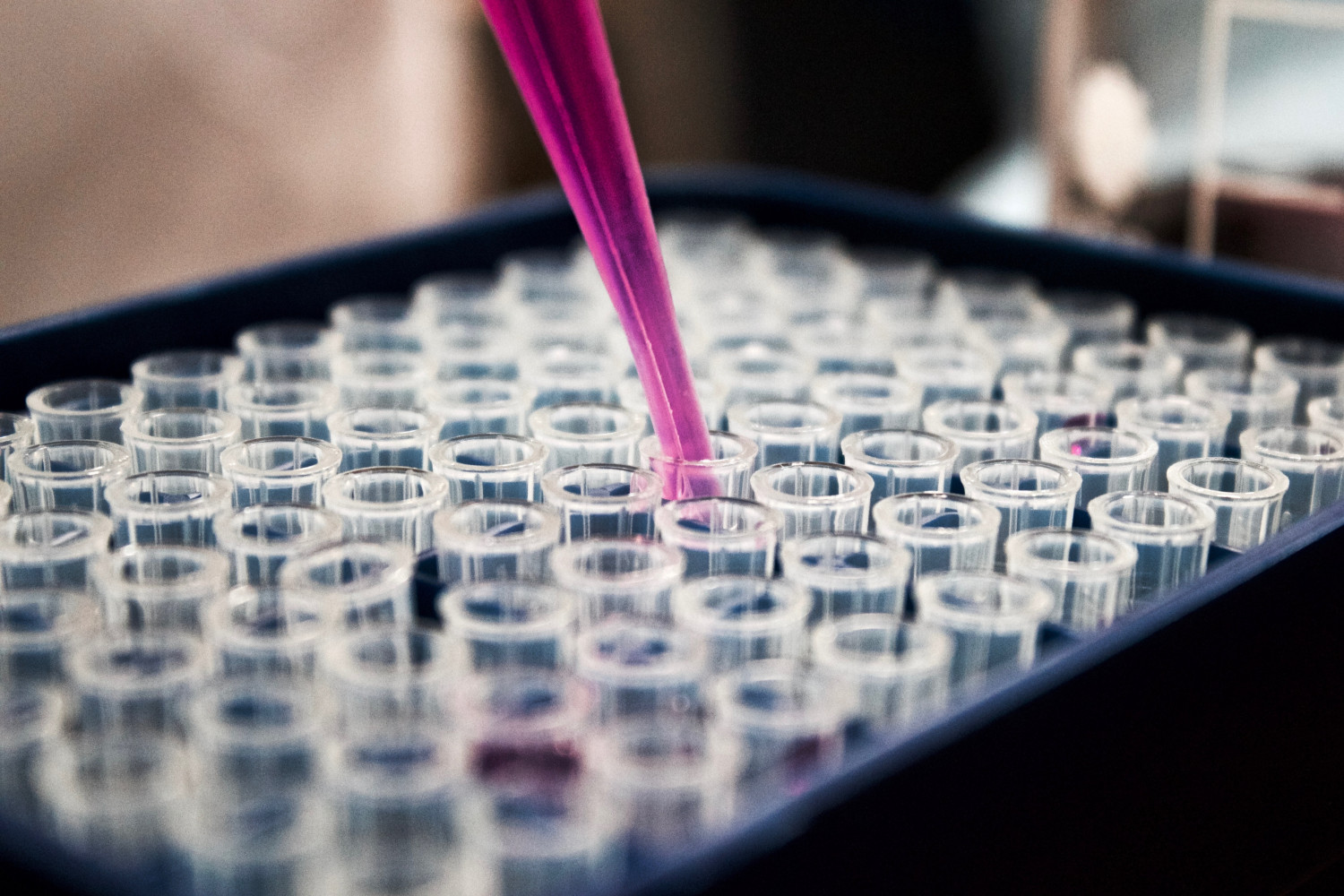 On 17 June 2022, the Danish Maritime and Commercial High Court delivered a landmark decision dismissing for formal reasons Novartis' requests for preliminary injunction and order based on a pending European patent application.

In March and April 2022, Novartis filed motions for preliminary injunction and order against a number of competitors, including the American pharmaceutical company Viatris, regarding their marketing and sale of pharmaceutical products containing the active ingredient Fingolimod. Fingolimod is used to treat multiple sclerosis.

The motions were based on a pending European patent application. The defending companies opposed the motions and requested that the case be dismissed for formal reasons, due to lack of legal interest and actuality ("DA: manglende retlig interesse og aktualitet"), since no formally granted patent existed yet. The question was bifurcated for separate hearing on formality in advance of the hearing on substance.

It was undisputed in the case that the patent would grant at some point in time, in light of the decision by the EPO Technical Board of Appeal, but the parties did not agree on the expected timeline for when this would happen.

Novartis argued that because the patent would grant, and in all likelihood would have granted before any hearing on the substance of the case, Novartis did have the required legal interest in bringing the case and advancing the case preparation, notwithstanding the fact that a patent had not formally granted yet.

The defending companies argued that no formally granted patent existed yet, that it was unclear when such a patent would come into existence, and that it was certainly debatable whether the patent would have granted before any hearing on substance, and, accordingly, that currently no concrete and current dispute existed between Novartis and the defending companies. Such a dispute would arise only at the time of grant, since only at that time would Novartis have a right that could be asserted against those companies. Currently, the defending companies were doing nothing wrong, and they argued that they had every right to be on the market with their products. As a consequence, the case should be dismissed for lack of legal interest, including lack of actuality. Also, the defending companies pointed to the wider ramifications of allowing the case to be filed and to accept that the case preparation be advanced, notwithstanding the fact that no patent had formally granted yet.

Defendants argued that allowing a case to progress under the present circumstances would in all likelihood open the "floodgates" to all kinds of speculative litigation where companies would test the boundaries for filing cases on the basis of pending patent applications. Finally, the defending companies also pointed to the fact that according to Danish Supreme Court caselaw, and subsequent High Court caselaw applying the caselaw of the Supreme Court, Danish court are not allowed to entertain cases involving examination of validity of pending patent applications. Invalidity arguments almost always play an important role in Danish patent preliminary injunction cases and therefore, if the case had not been dismissed, it would be uncertain to what extent the defending companies would have been allowed to defend themselves by arguing invalidity.

The Danish Maritime and Commercial High Court sided with the defending companies and dismissed the case for formal reasons, stating explicitly that Novartis did not, at this time, have the required legal interest in a motion for preliminary injunction and order, because it was presently uncertain when a patent would come into existence and take effect in Denmark.

It has long been an unsettled question in Danish patent law whether it is possible to file and obtain a preliminary injunction and order based on a pending patent application, and the topic has been debated by legal scholars. This question has now been settled with today's landmark decision by the Danish Maritime and Commercial High Court.*

Kromann Reumert (Nicolaj Bording) represented Viatris (one of the defending companies) in the case.

* The decision may be appealed to High Court. 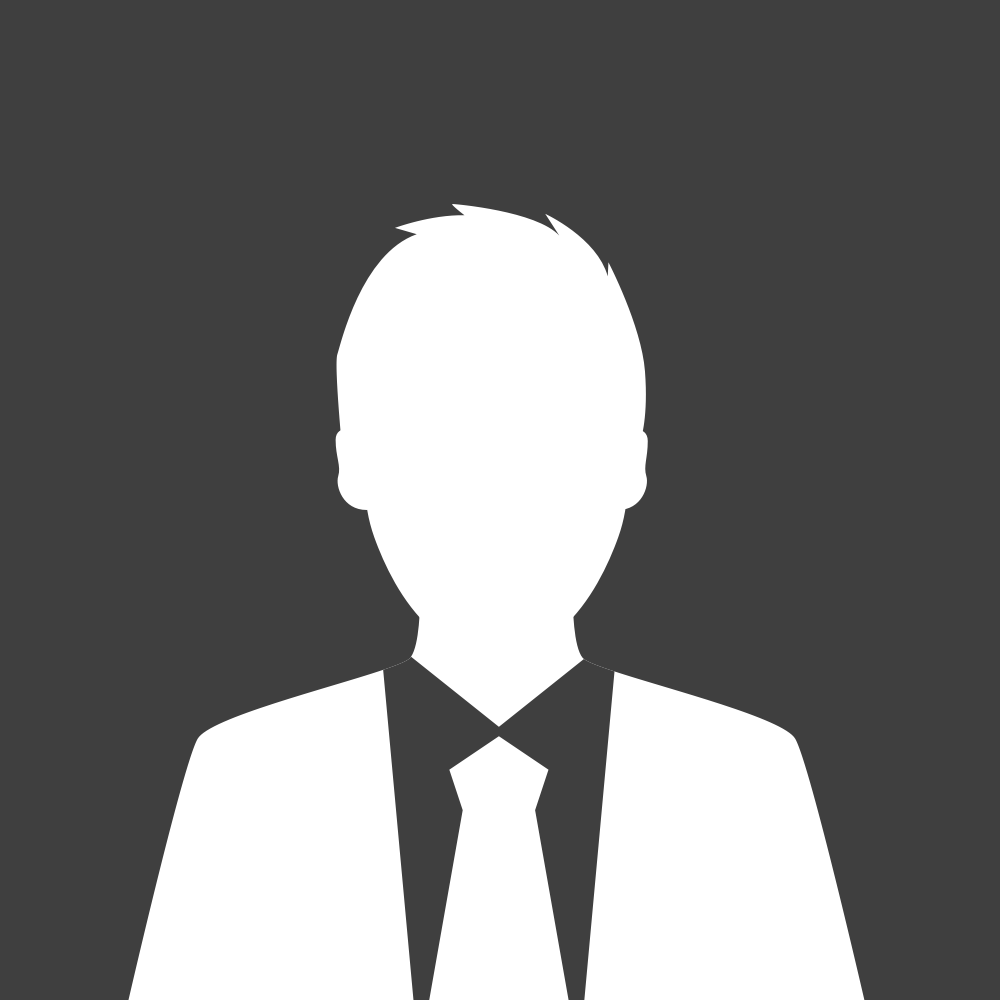 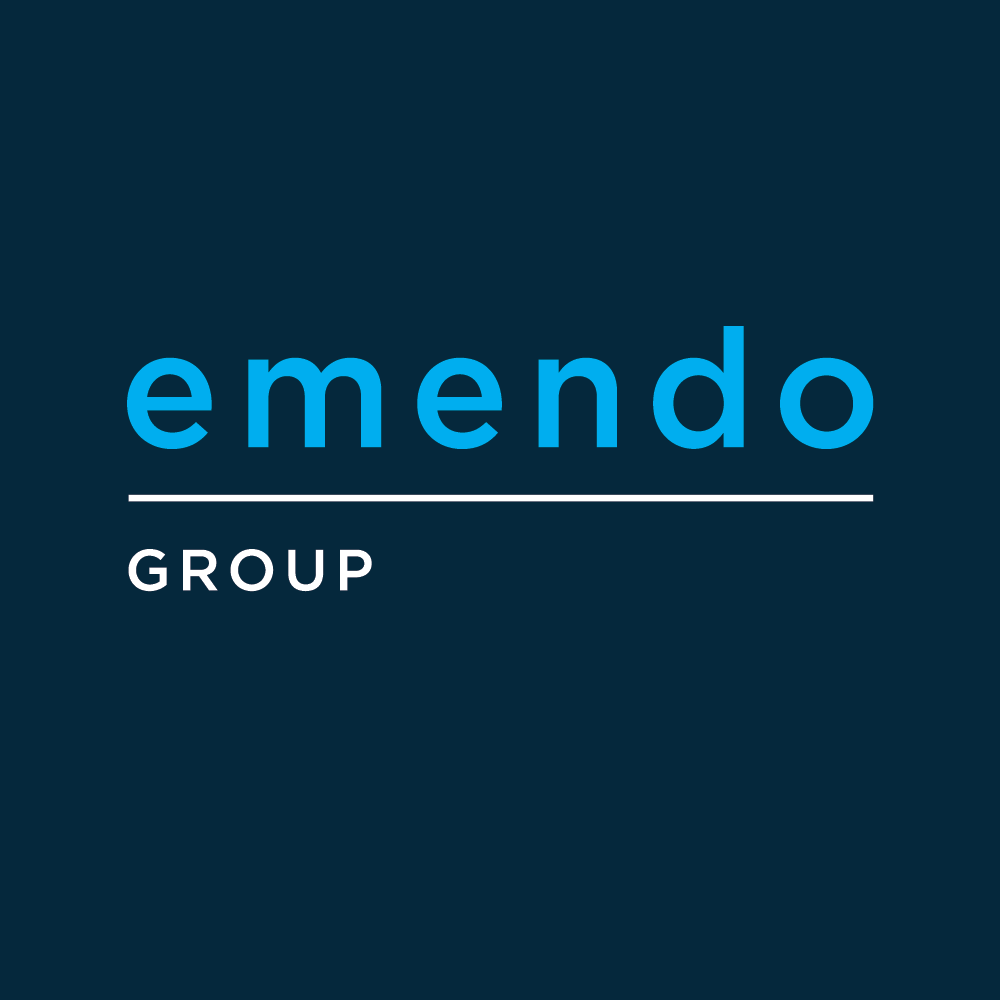 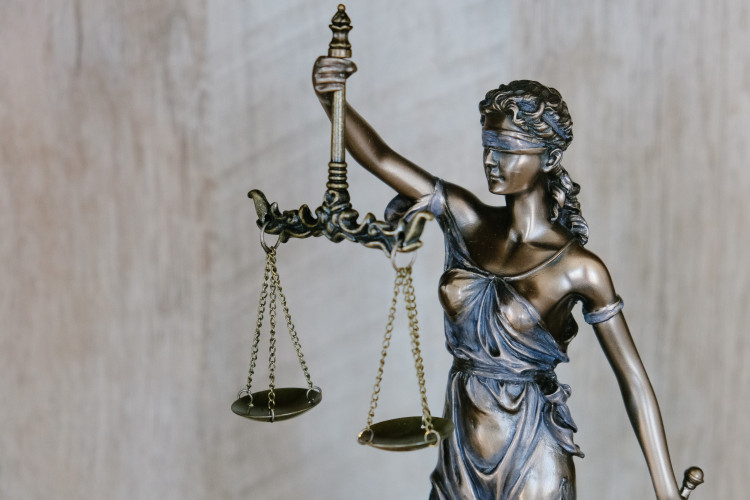 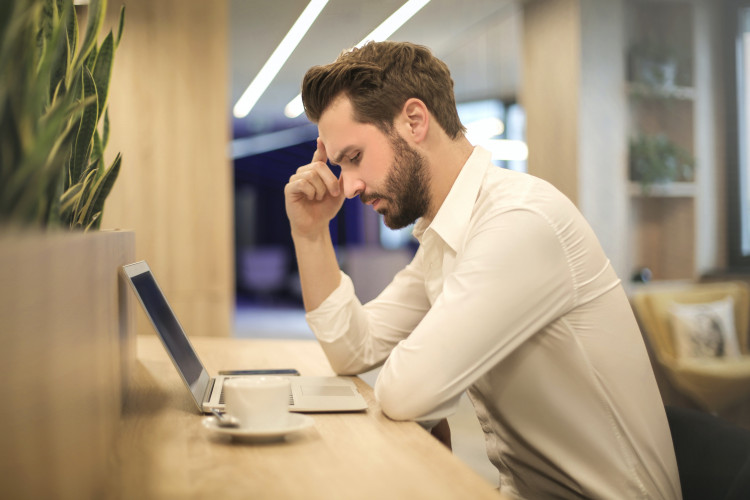 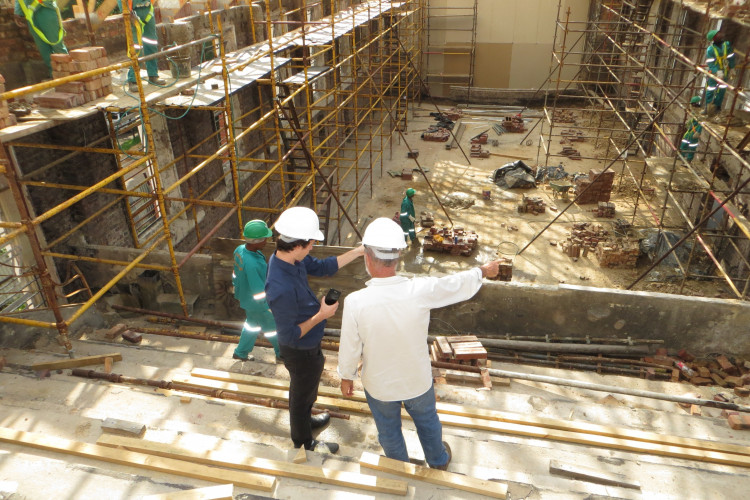 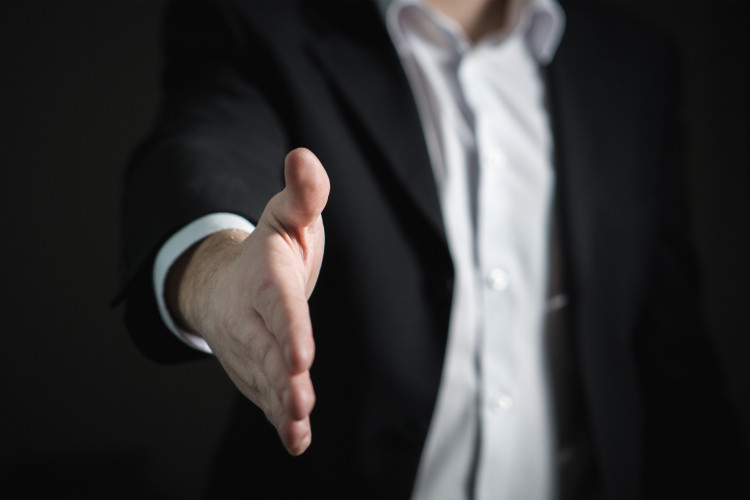