On 26 January 2015, the Danish tax authorities issued a draft bill which sets out to deal with certain potential abuses recently encountered by the tax authorities as well as the enactment of the general international anti-abuse initiatives currently considered at EU and OECD level. 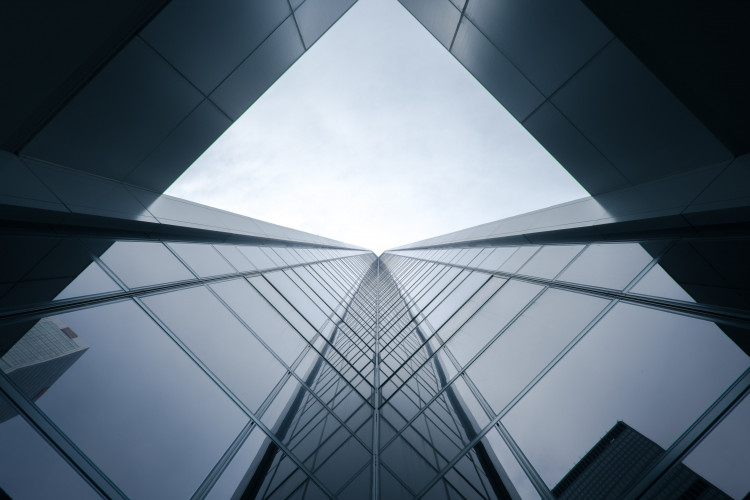 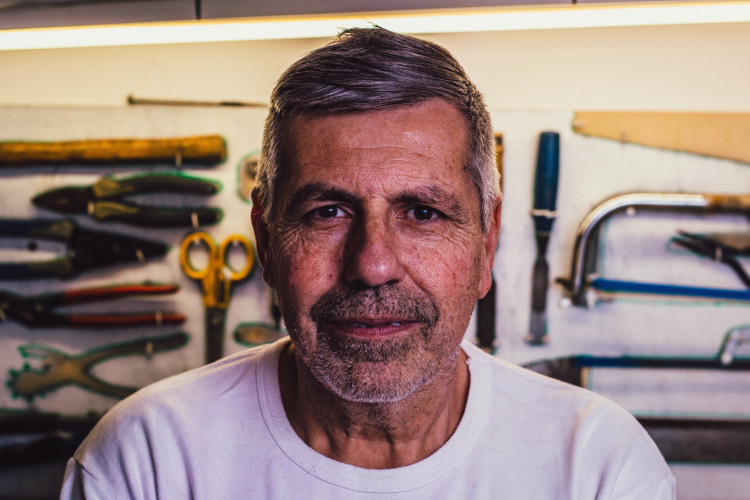